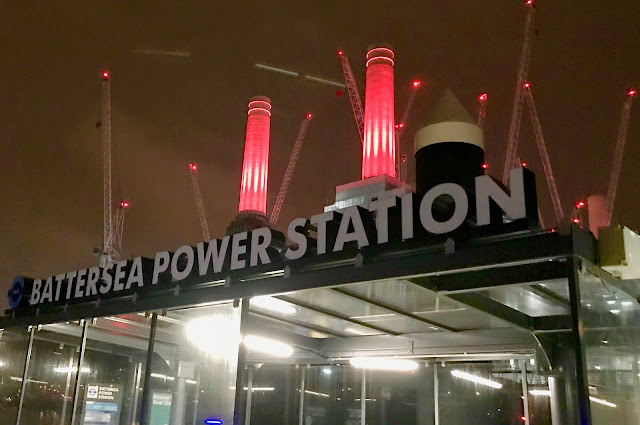 There are plenty of things to do in London--- no matter what the time of day, or what  your interests may be, there is something for everyone. But I have to say that going on a date to a defunct power station was not on my radar!

I'll show you around what is set to be one of London's most exciting and innovative destinations, but first, a little history.... 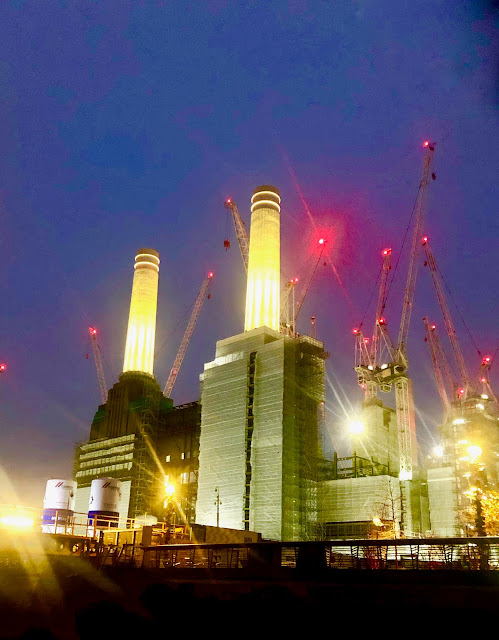 The Battersea Power Station is located in West London, just across the Chelsea Bridge from Chelsea. It was built in the 1930's by Sir Giles Gilbert Scott, who also built another almost identical power station, which now houses the Tate Modern Museum on the Southbank. Scott, who was already famous for designing the red telephone box, constructed the interior with lavish art deco fittings and decor, and when it opened, it was described as a "temple of power". It is still one of the world's largest brick buildings.  The power station closed in 1975, but it was never demolished, due to its Grade II protected status. 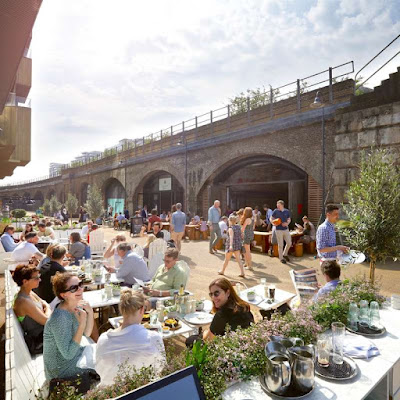 But now the 42 acres surrounding the Power Station are being developed, and the area is already an exciting destination. Circus Village West has 12 restaurants, bars, shops, and almost 800 residential flats; when the Power Station itself opens in 2020, it will be house the London headquarters for Apple.

We decided to take the Thames Link Ferry from London bridge, and it put us directly in front of the Power station. The area was bustling on a Saturday night, and we decided to take a look around before deciding on a spot to eat. 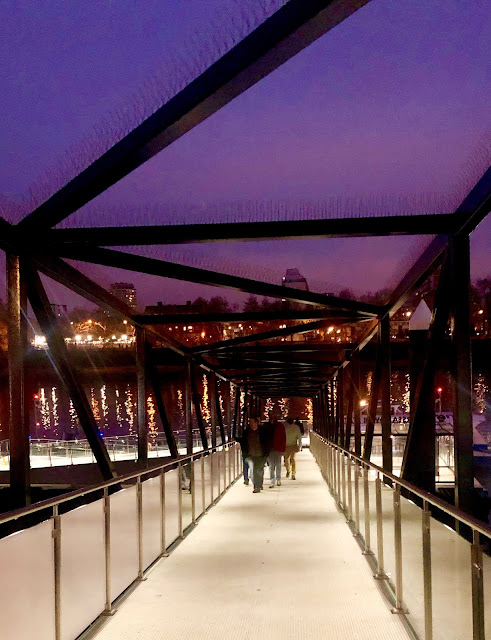 On our rounds, we discovered Battersea Brewery and the Vagabond Wine Shop (with over 100 wines by the glass!),  a cinema, hairstylist and fitness studio, 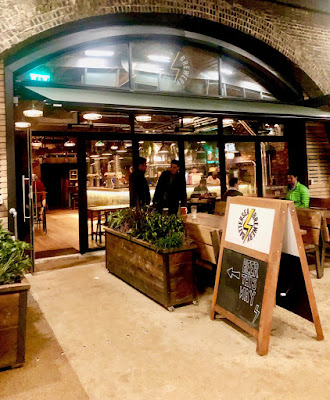 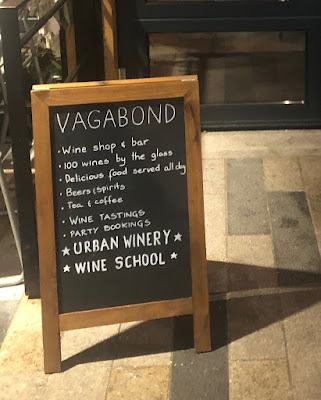 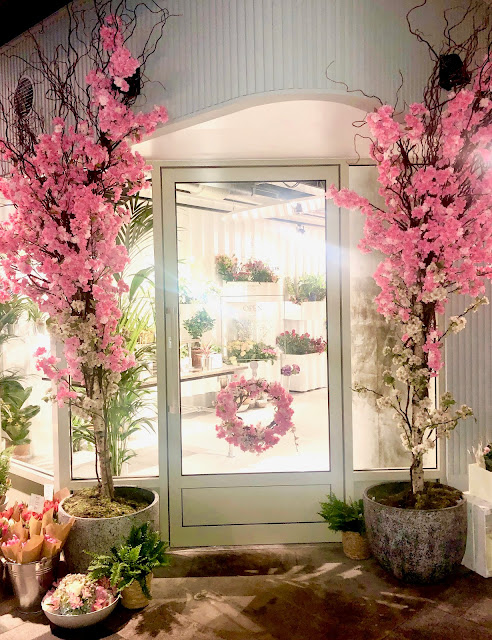 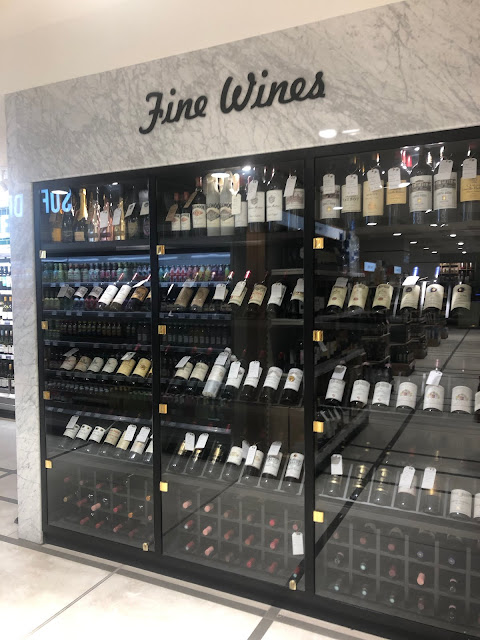 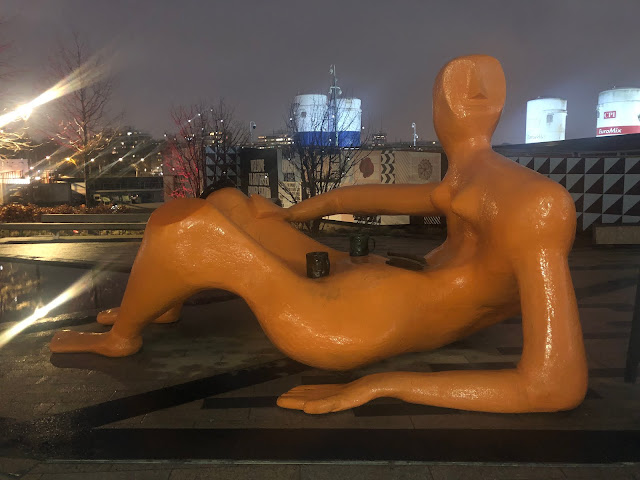 If you come during the day, you can also visit the Heritage Learning Hub, with displays and relics of the original Battersea station. 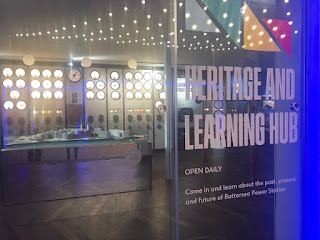 But we were here to eat, and we must say there are some very fun places to chow here, including "29 Power Station West" which had the most amazing chicken we have had in a very long time. The service was exceptional, and the restaurant/bar was fun and lively. We will definitely be back to this restaurant. 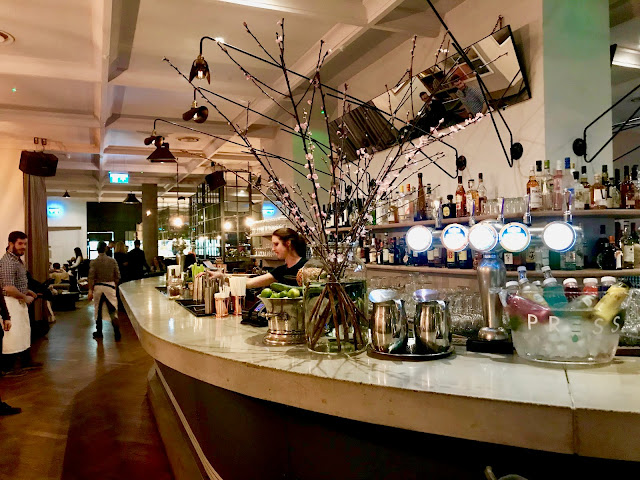 Another restaurant that we really loved the look of was " Mother", a sumptuously decorated pizza restaurant. (Although it was so beautiful and it smelled so good, the menu didn't have any gluten free options, so we left.) 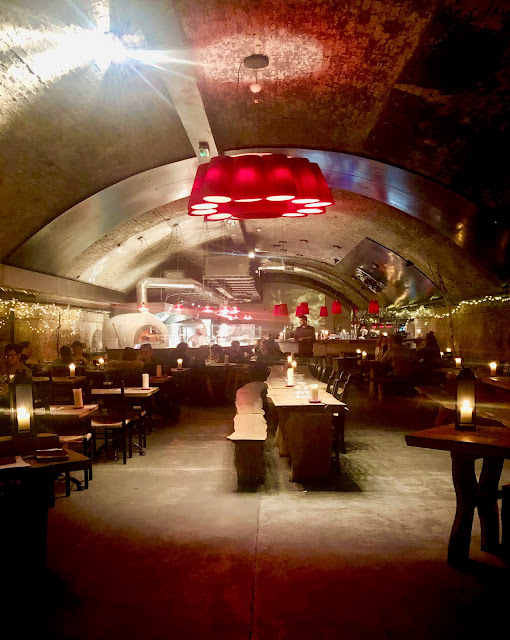 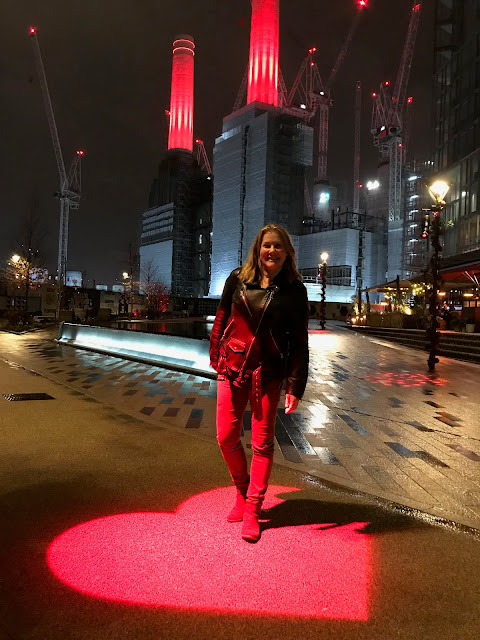 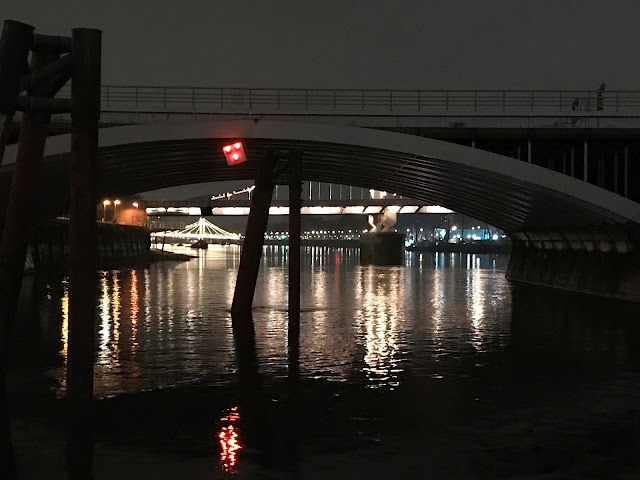 Beautiful Views of the River!


It's time to go, so we head back to the Ferry, and when we get on board, we  find that we have it all to ourselves. Guess we are early birds! 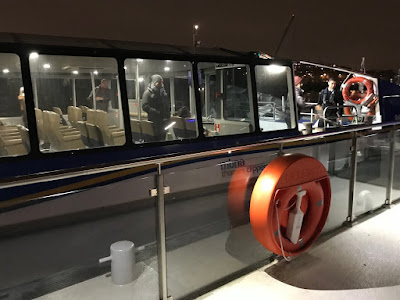 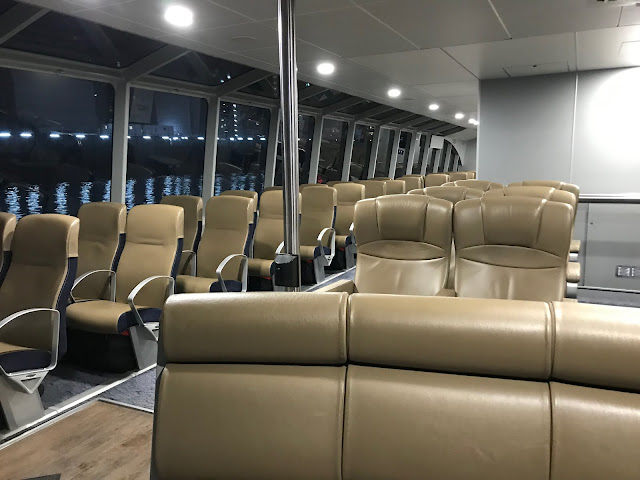 Conclusion: Battersea Power Station--- a definite "FIND"! We will be back to enjoy many more evenings here, before it hits the radar of every Londoner and tourist!


How to get to Battersea Power Station:
(Note: the Elizabeth line will stop here in 2020, as will the Northern Line extension.
but for now, your best bet is the Thames Link Ferry or tube/walk.)

*Thames Link Ferry--catch it at Westminster and London Bridge, among other stops.

*Sloane Square ( Circle and District lines). A 12 minute walk via Ranelagh Gardens and Chelsea Bridge or a five minute bus ride on routes 452 and 137.